Get Your “VIP 35% OFF EVERYTHING” Discount At The TradersCoach.com Store!

You've no doubt been wanting to get that special trading software or education or subscription to take your performance to the next level - and now you can get it at 35% OFF!

Yes! I want to cash in on "VIP Savings" — Now 35% OFF everything at the TradersCoach.com store! 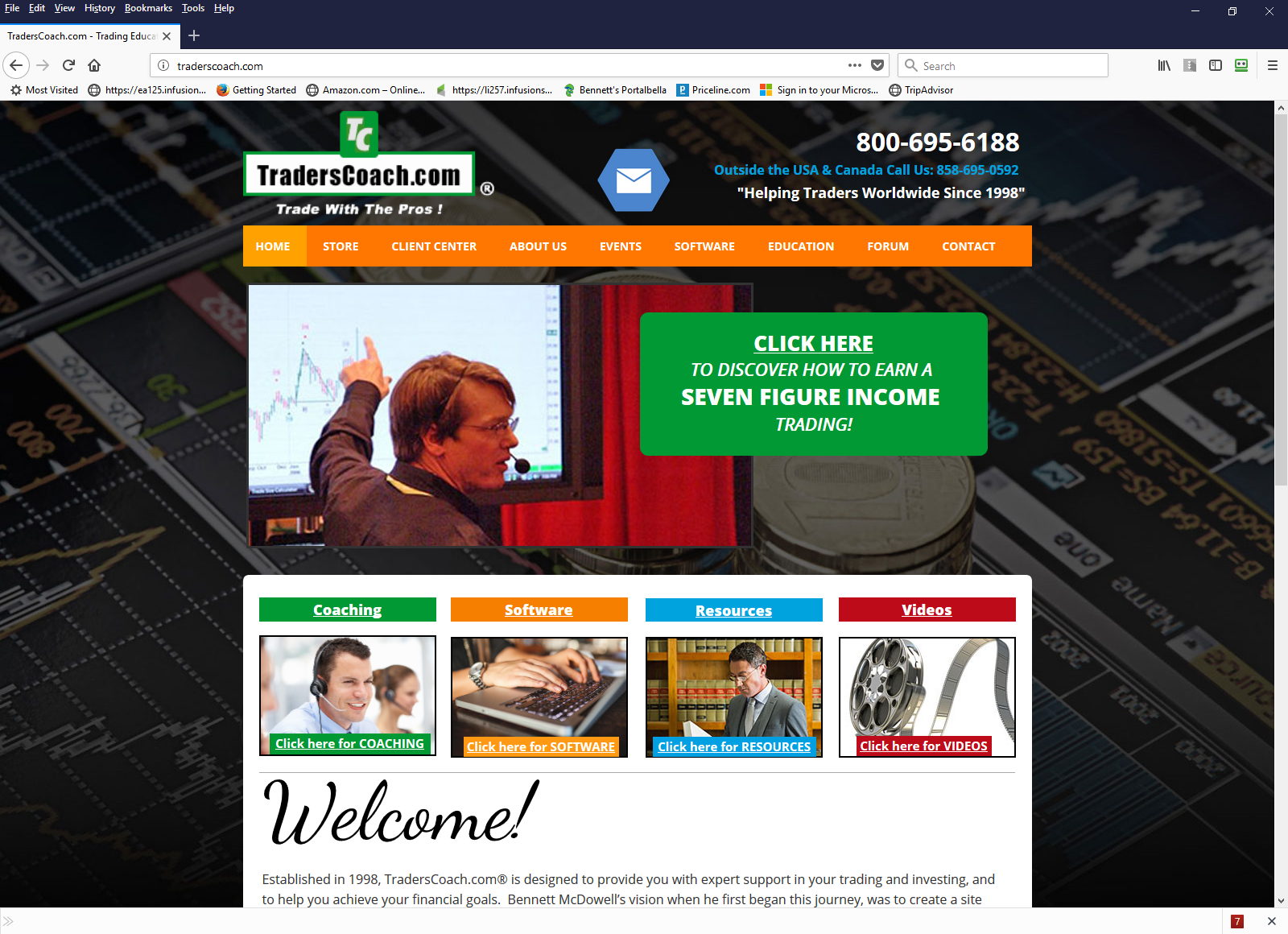 With “TradersCoach.com®” You're Never Alone Thanks to Our Ongoing Weekly Live Client Support Webinars

For a very limited time, you can get 35% OFF On Everything with a special price that will give you the best value for your money.  But you must act now to get your discount before this limited-time offer disappears.

Yes! I want to cash in on "VIP Savings" — Now 35% OFF everything at the TradersCoach.com store!