This Course Helps You Increase Your Ability To Make More From Your Trades, And Allows You To Reduce The Stress & The Risk Of Trading!

Yes! I want to add The "Money Management Online Course For Traders" to my trading toolbox now... 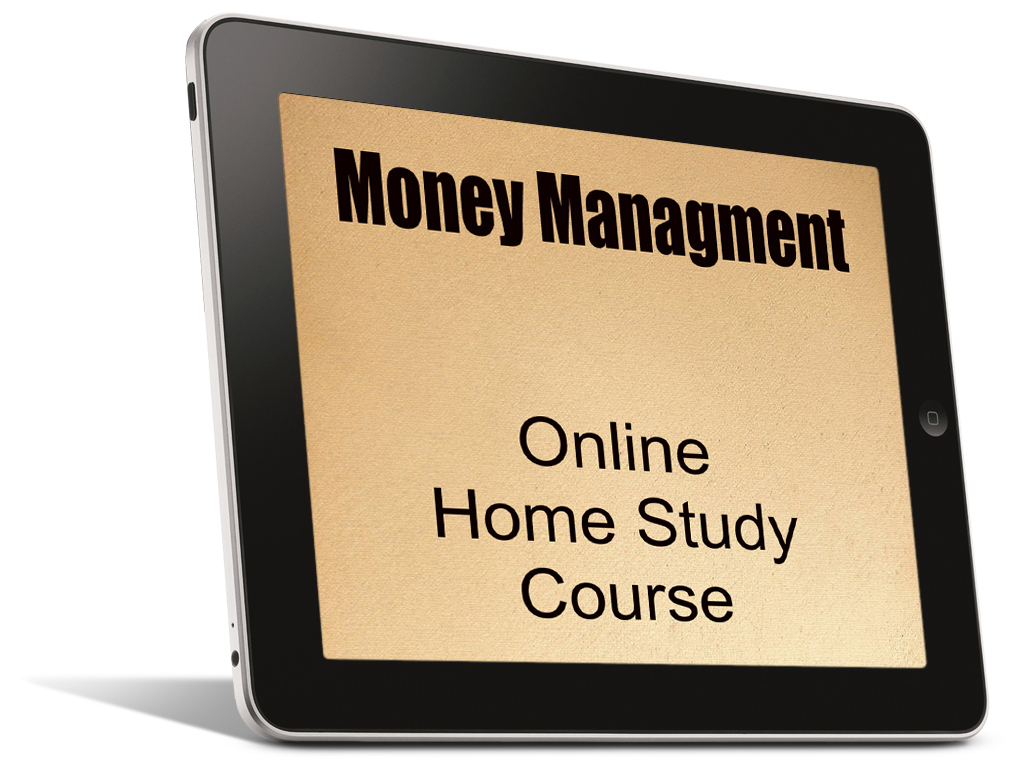 Due to the proprietary nature of this content, all sales of the online Money Management Course are final.

I want you to see for yourself how POWERFUL my “Money Management Course For Traders” can be for you.

I’ve been writing best-selling books on trading and investing for a long time. And my students love my live seminars. Now, with the Money Management Course For Traders, you’ll be able to easily add risk control on each and every trade!

If you’re even a little curious about how this training works, you need to start with your “Money Management Course For Traders” today and be prepared to look at your trading psychology in an entirely new way.  I look forward to working with you!

Yes! I want to add The "Money Management Online Course For Traders" to my trading toolbox now...

Due to the proprietary nature of this content, all sales of the online Money Management Course are final.

For a very limited time, you can get the online “Money Management Course For Traders” with a special price that will give you the best value for your money.

Which means that during this limited-time offer period you'll be getting your “Money Management Course For Traders” for much less than others will pay for this exceptional online home-study course.