This Course Helps You Increase Your Ability To Make More From Your Trades, And Allow You To Enjoy Your Life by Reducing The Stress Of Trading! 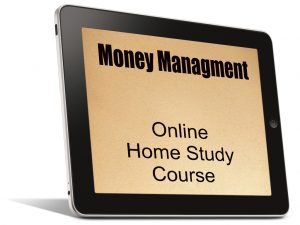