THIS IS THE PLACE TO CLAIM YOUR LIMITED-TIME DISCOUNT ON YOUR RECORD KEEPING PRINTABLE FORMS!

Not only do the "The Trader's Assistant Record Keeping Forms" keep you organized, but they quickly help you to identify your trading strengths and weaknesses. We cannot over emphasize the importance of analyzing your trading with a system designed specifically for traders. If you don't know your "stats" such as your average win, your average loss, trading system % of wins vs. losses, win to loss ratio, your largest win, your largest loss; it's nearly impossible to hone your system for greater profits. Stack the deck in your favor by setting up your system now. 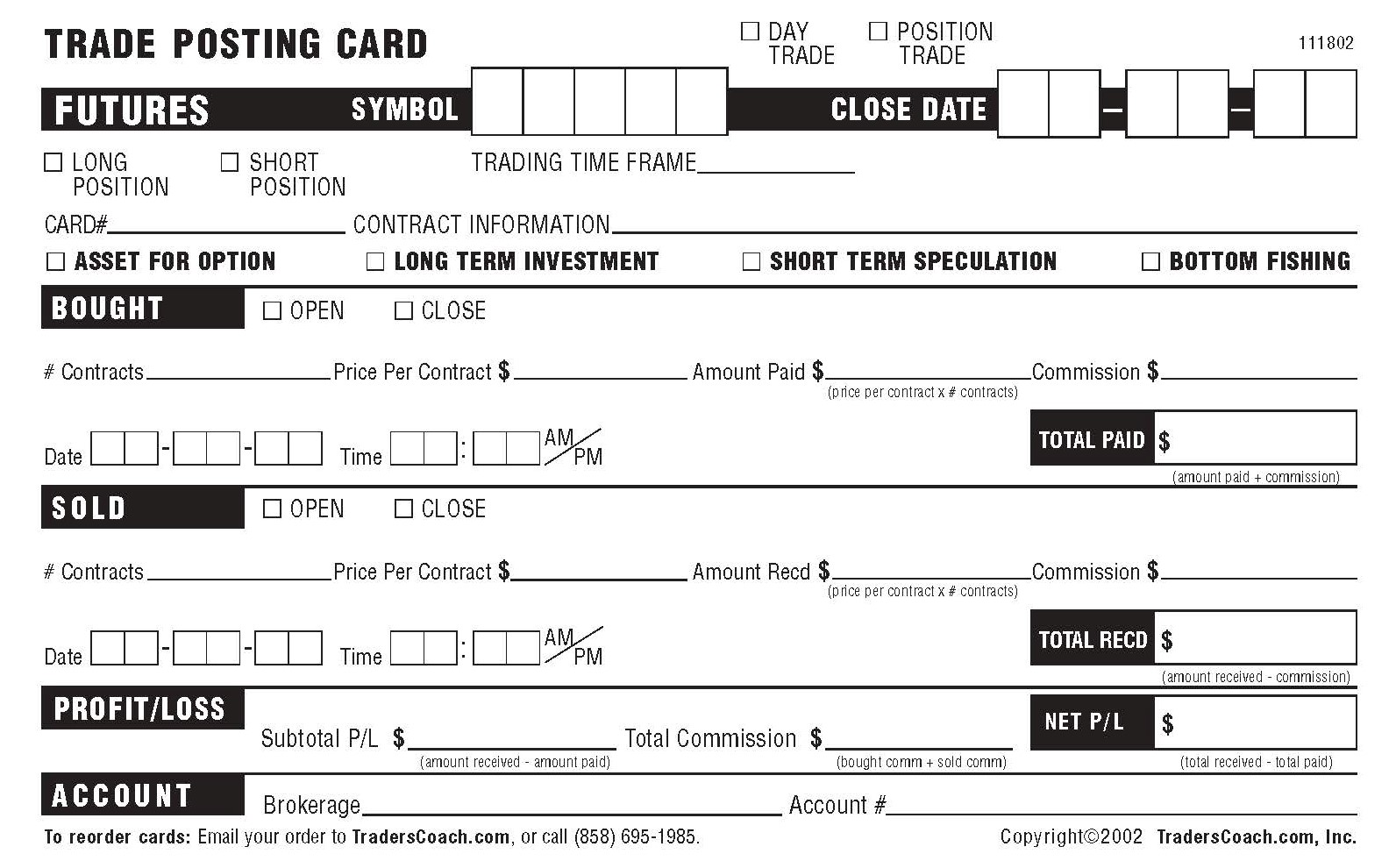 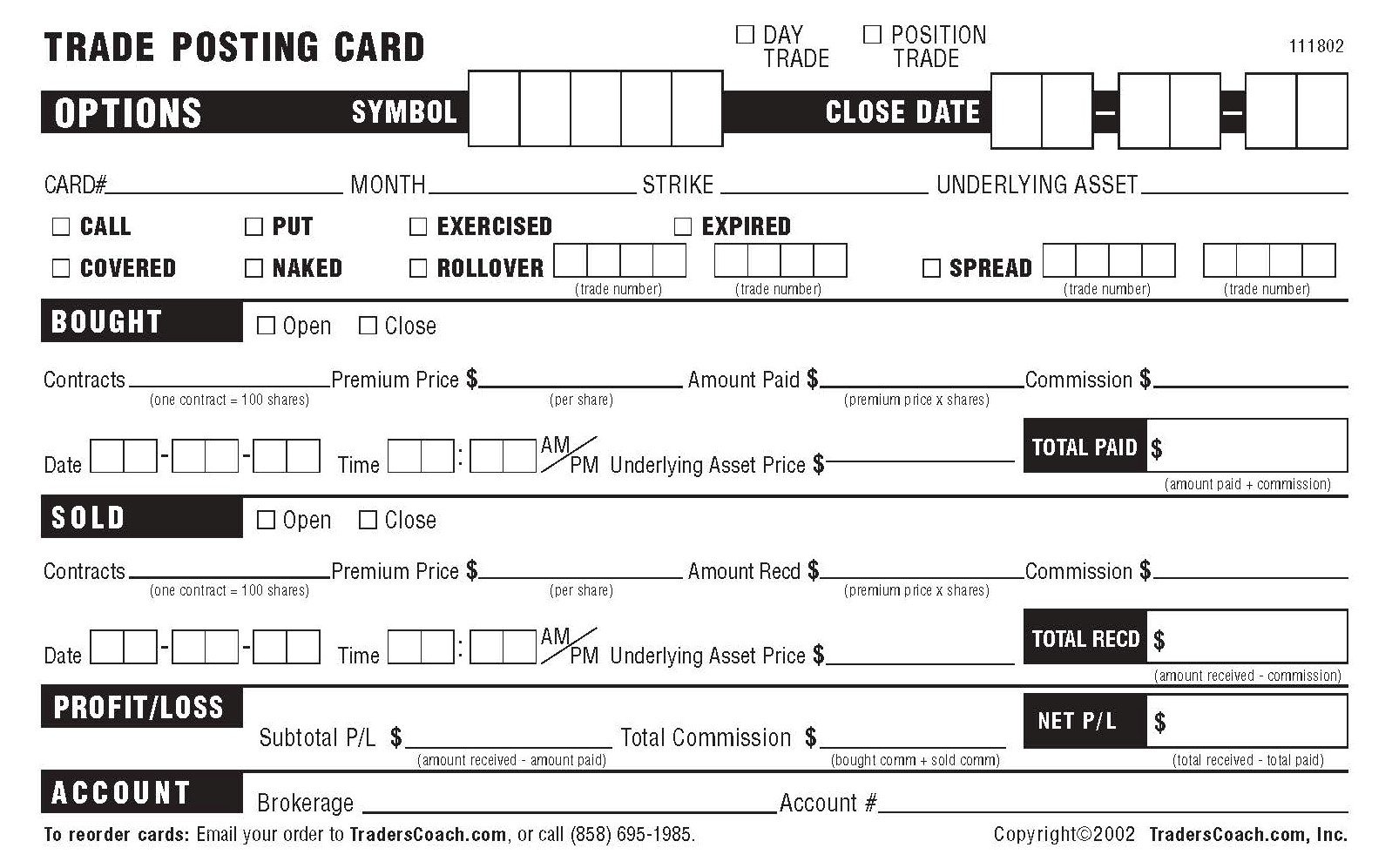 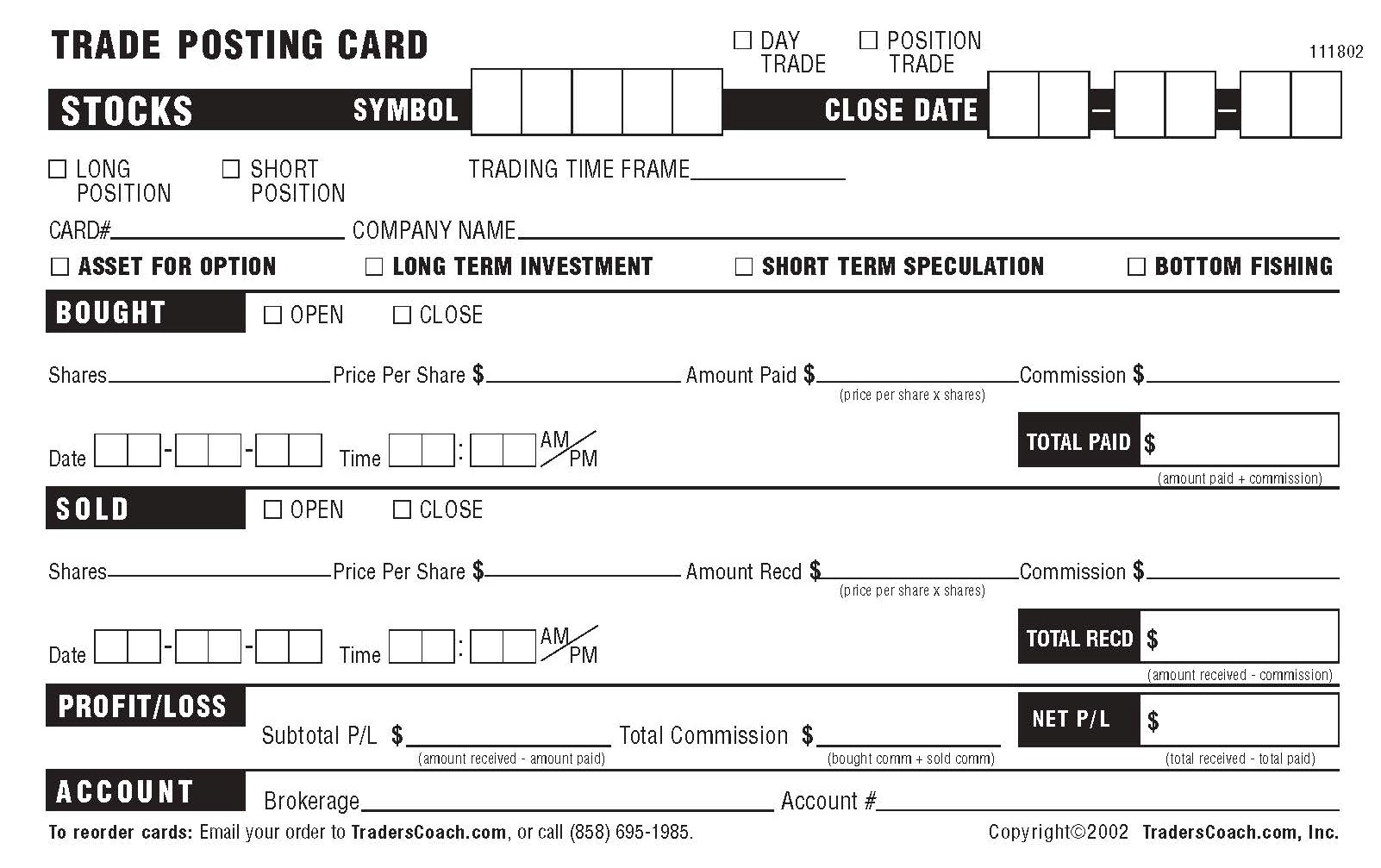 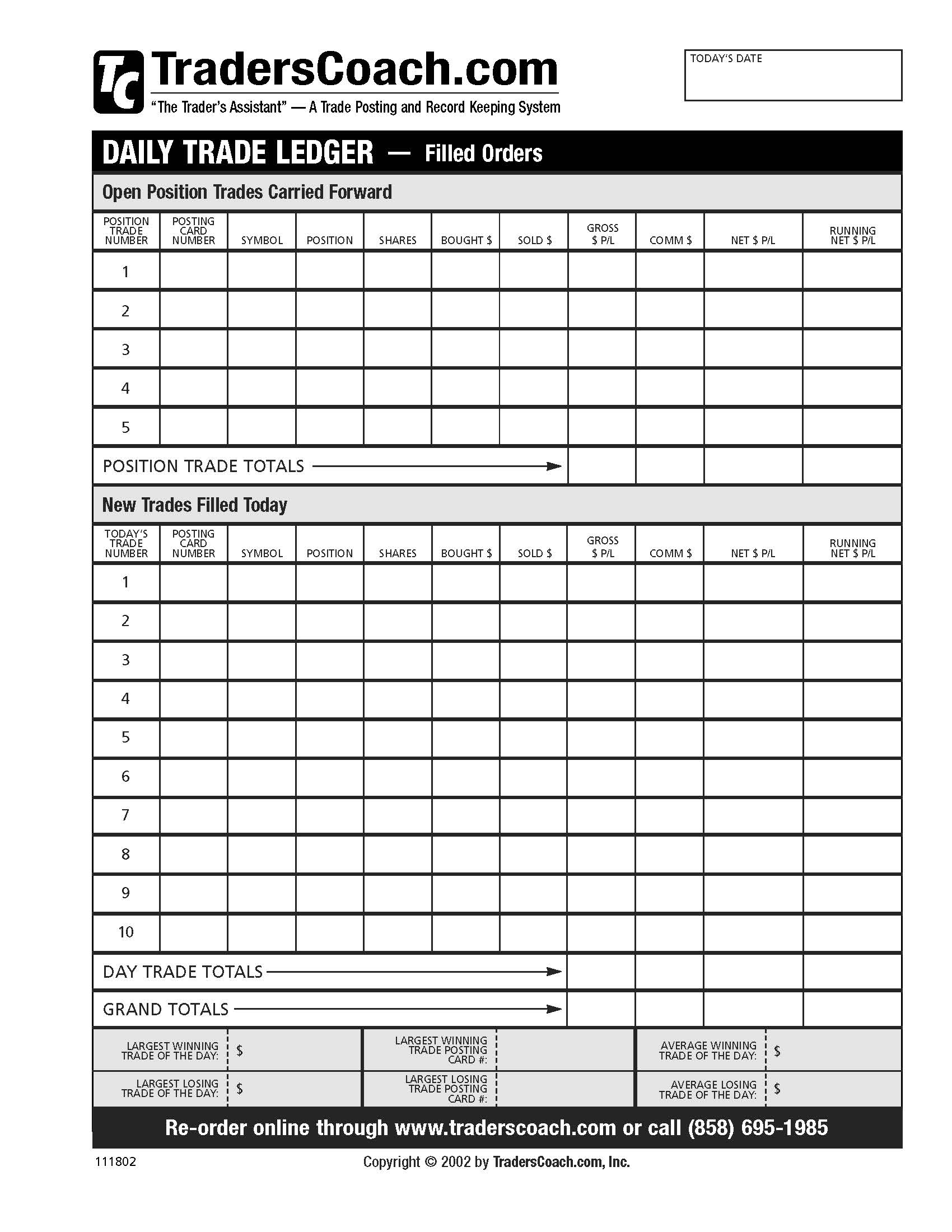 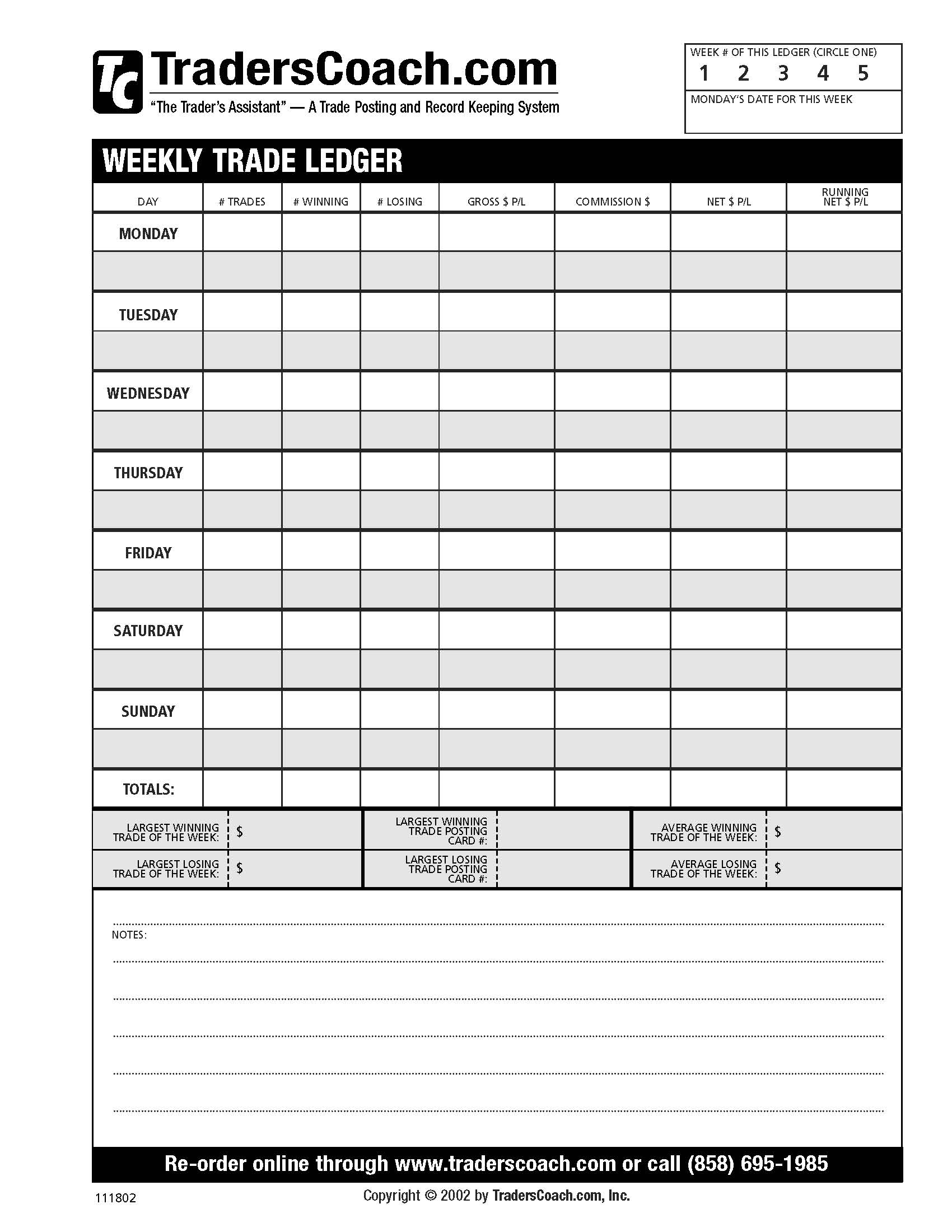 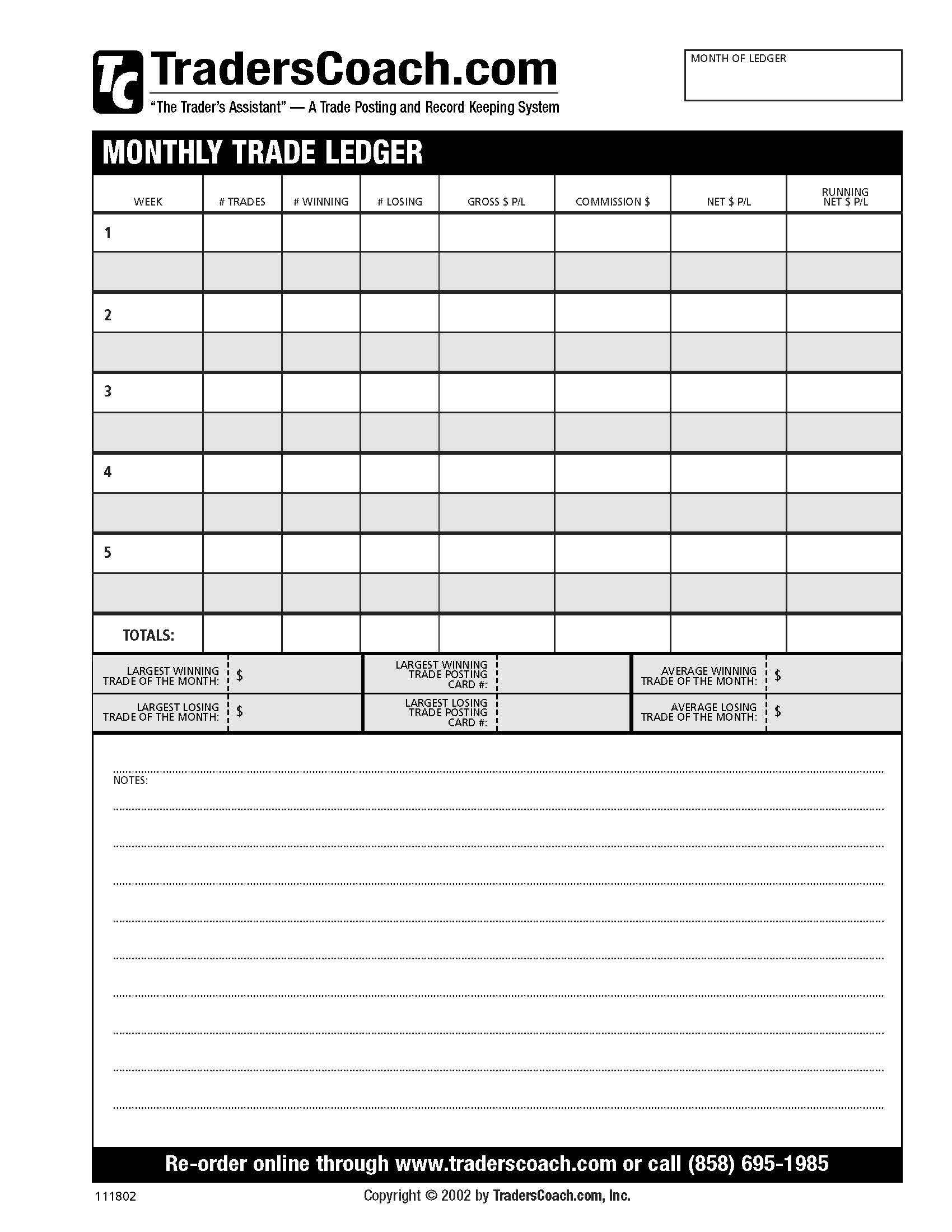 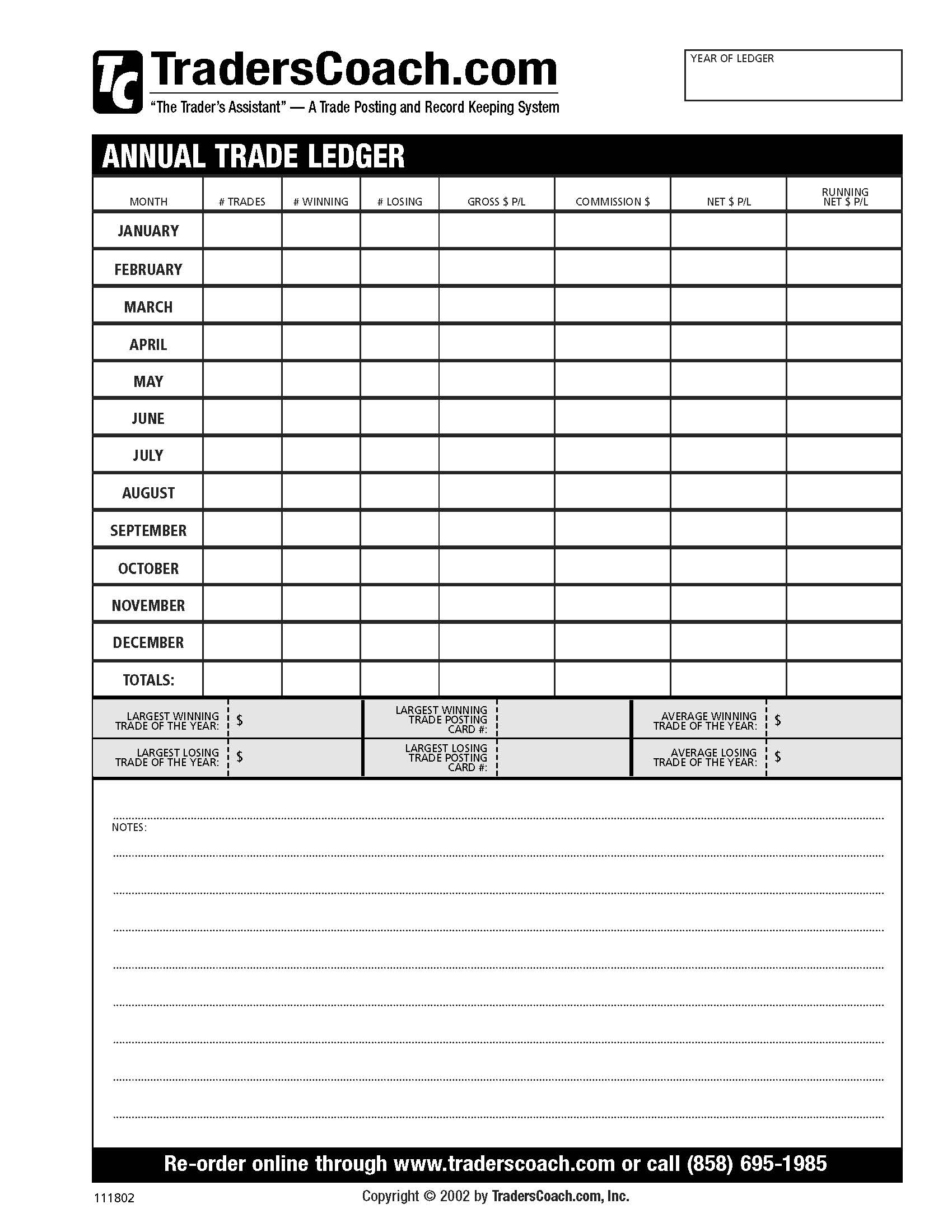 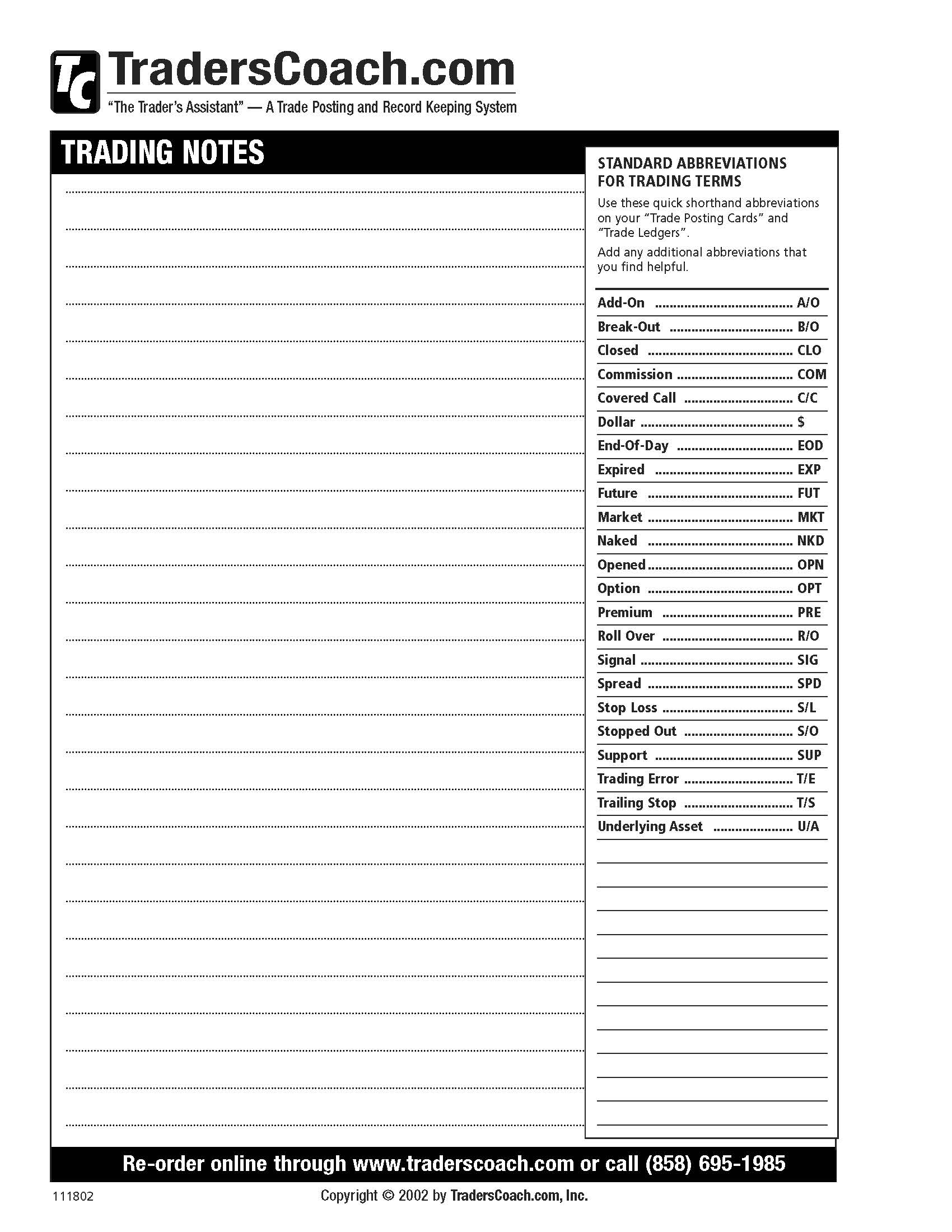 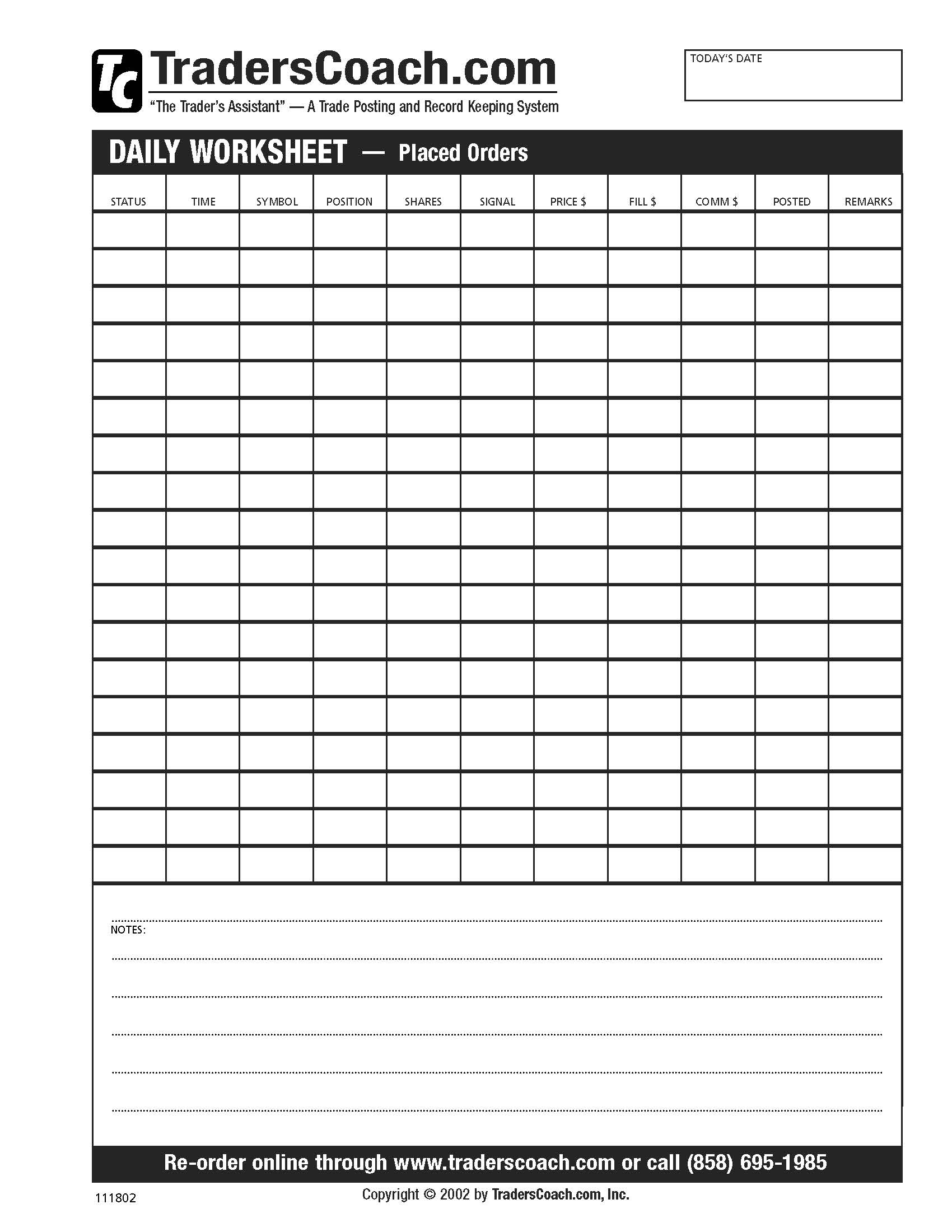 This Complete System Allows You To Organize & Record The Data That Matters To Traders So You Can Have Your Current Statistics At Your Fingertips. Knowing Where You Stand Is The Best Way To Improve Your Trading Results.

Here's What You'll Be Able To Study:

"Just wanted to let you know I received "The Trader's Assistant™", it's an excellent concept and looks to be very workable....."

"Hey Ben, I wanted to again take some time out to sincerely thank you for all you have done for me (and all of your students) over the last four years. I read somewhere that the chance of succeeding."

I want you to see for yourself how POWERFUL my “Trader's Assistant Record Keeping Printable Forms” can be for you.

I've been writing best-selling books on trading and investing for a long time. And my students love my live seminars. Now, with the "Trader's Assistant Record Keeping Printable Forms", you easily implement risk control on every trade.

Why do I give you such a great price on my "Trader's Assistant Record Keeping Printable Forms"?

If you’re even a little curious about how risk control works, you need to start with your “Trader's Assistant Record Keeping Printable Forms” today and whether you're new to trading or an experienced trader, this software will give you new insights and edge up on the old traditional way of thinking about risk control.

Order Now And Save
During This Limited-Time Special Offer

For a very limited time, you can get the “Trader's Assistant Record Keeping Printable Forms” with a special price that will give you the best value for your money.

Which means that during this limited-time offer period you'll be getting your “Trader's Assistant Record Keeping Printable Forms” for much less than others will pay for this exceptional software.