Complete Your Set Of High Powered Scanning Tools By ADDING The "Turbo Scanner" Software  – And Find the BEST Trades FAST!


Yes! I want to get the "Turbo Scanner" software LIFETIME License Regular Price   NOW for Just $499

How the "Turbo Scanner" Software Transforms the Way You Trade

We listened to you!  And by popular demand, we developed the"Turbo Scanner" software.

You'll spend less time looking for high probability trades, because the "Turbo Scanner" finds them for you.  It does the heavy lifting and helps you find winning trades and the "needle in the haystack" quickly and easily. 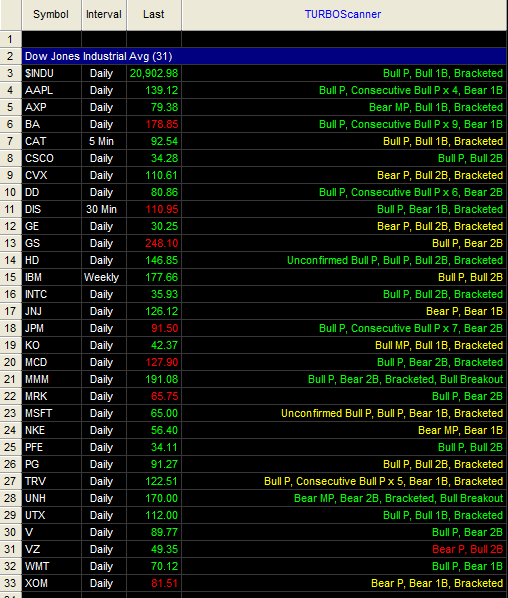 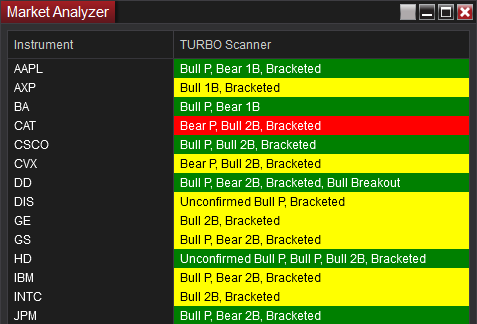 PLUS: The TradersCoach.com® "Turbo Scanner" has a quote sheet window that has multi-instrument, real-time scanning and analysis for all markets and all time frames. 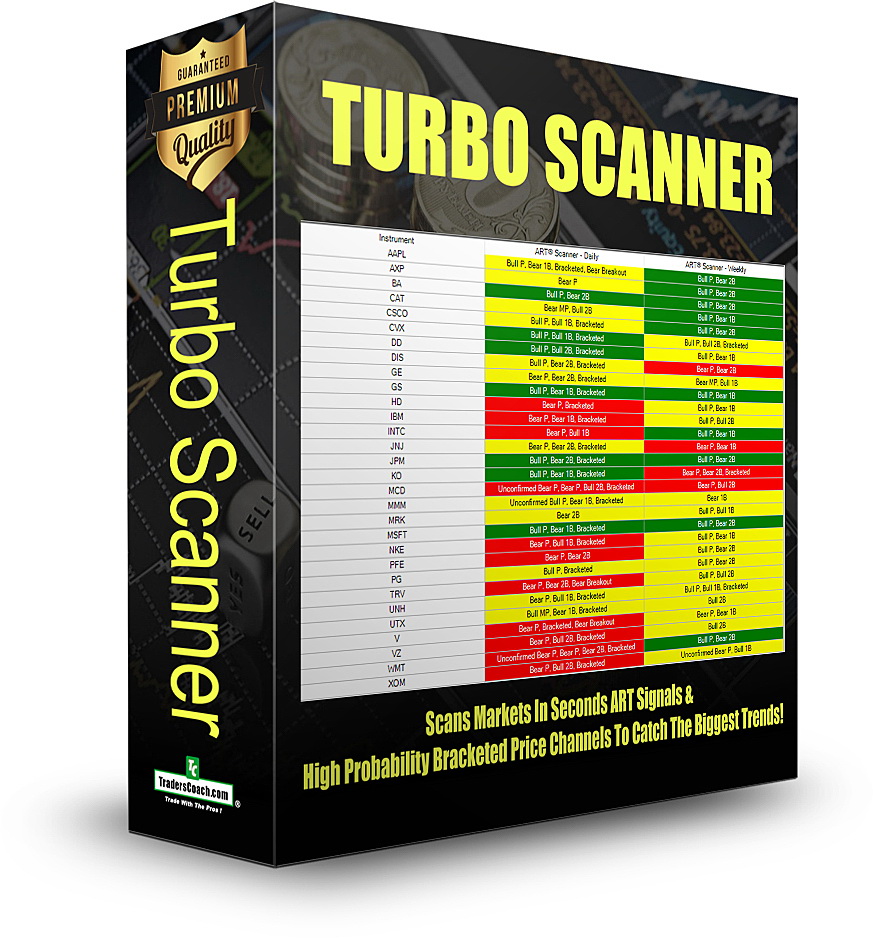 The "Turbo Scanner" Software – You get a Lifetime License on the charting platform of your choice complete with FREE software upgrades and no monthly fees for life.
$1,250 value on this LIFETIME LICENSE 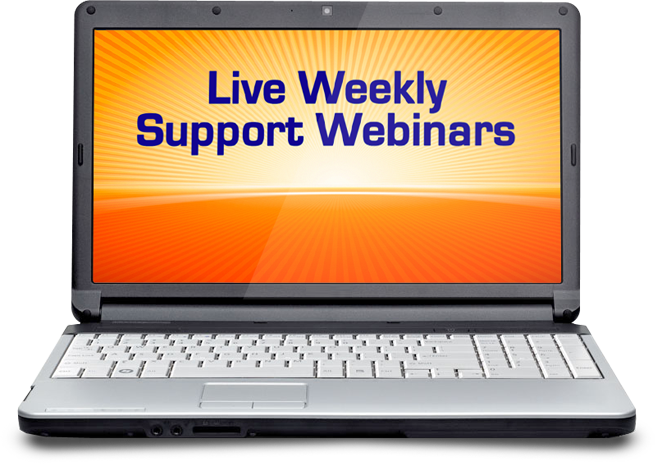 Charting Platforms That The "Turbo Scanner" Software Is Compatible With

The "Turbo Scanner Software" is compatible with and plugs into a variety of charting platforms including:

I want you to see for yourself how easy and POWERFUL my "Turbo Scanner" software can be for you.